FOR OVER six years, Lee-Maria Hughes, Custom Compliance at Keylite Roof Windows, has been advocating for more resources into mental health, addiction and residential rehabilitation, by campaigning for better support for vulnerable members of society.

Lee-Maria is currently working towards a mental health intervention programme called “Katie’s project” – named after her younger sister Catherine, who lost her battle with mental health and addiction – which is to be introduced into post-primary education systems. Meanwhile, she is also calling for a unified and co-ordinated approach from all Northern Ireland Health and Social Care Trusts, as well as executive parties who govern Health, Justice and Community sectors in Northern Ireland. 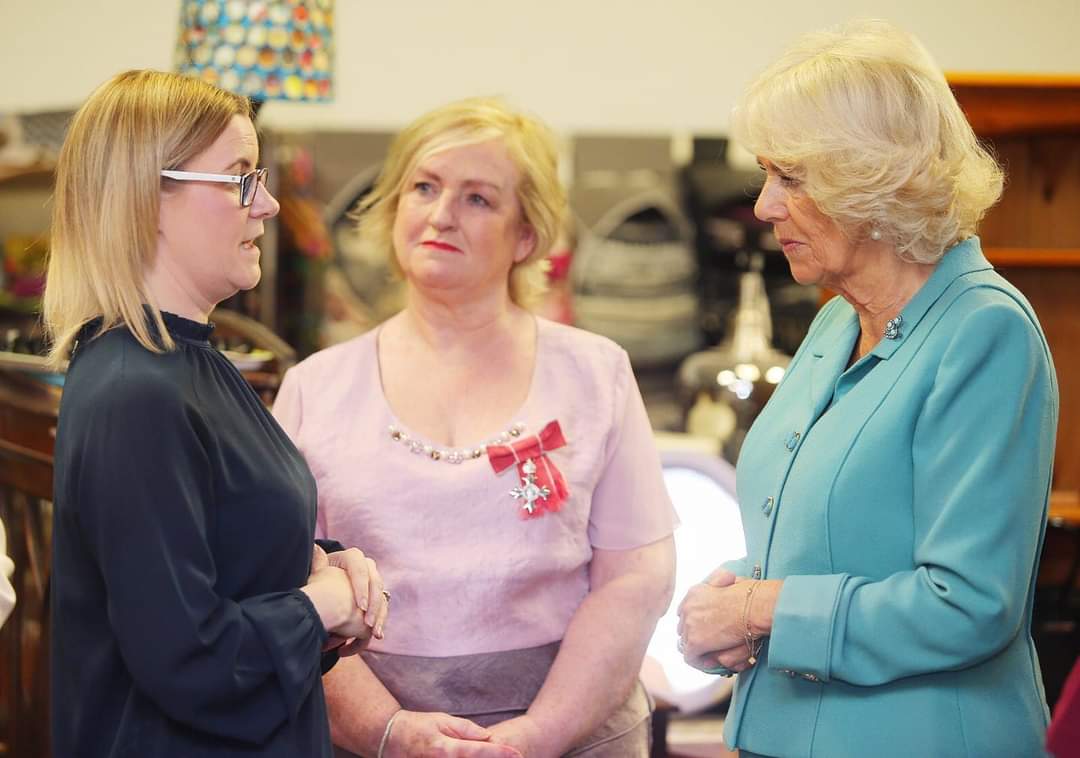 Lee-Maria is making an impact in both Northern Ireland and mainland UK, having raised money for The Welcome Organisations “Homelessness Campaign” and their Mobile Medical Unit. She has also shaken the hands of many famous figures along the way, including HRH Camilla, Queen Consort – an ambassador of Women’s Aid; mental health champion, Siobhan O’Neill; Northern Ireland’s political leaders in Stormont; and most recently, received a letter from The Prince of Wales, who recognised her commitment and championed her work.

This is something that Keylite, Lee-Maria’s employer, is keen to champion as well. After launching its 2022 Kick it with Keylite initiative in July, the brand has pledged to increase awareness around the mental health crisis facing the construction sector, and is raising money for charity Mates in Mind, who are driving the development of mental wellbeing frameworks within workplaces.

Just four months in, Keylite has raised almost £15K for the charity by hosting pop-up days at builders’ merchants and encouraging social media users to take on its “Keep It Up” challenge – recording themselves doing as many keepie uppies as they can and then nominating friends to spread the word.

Keylite says supporting employee wellbeing and mental health is a priority for the company and the wider Keystone Group. Keylite, in partnership with Mates in Mind, will be rolling out line manager and employee resilience training as well as providing additional advice for managers in how best to support their employees and more counselling options for all. 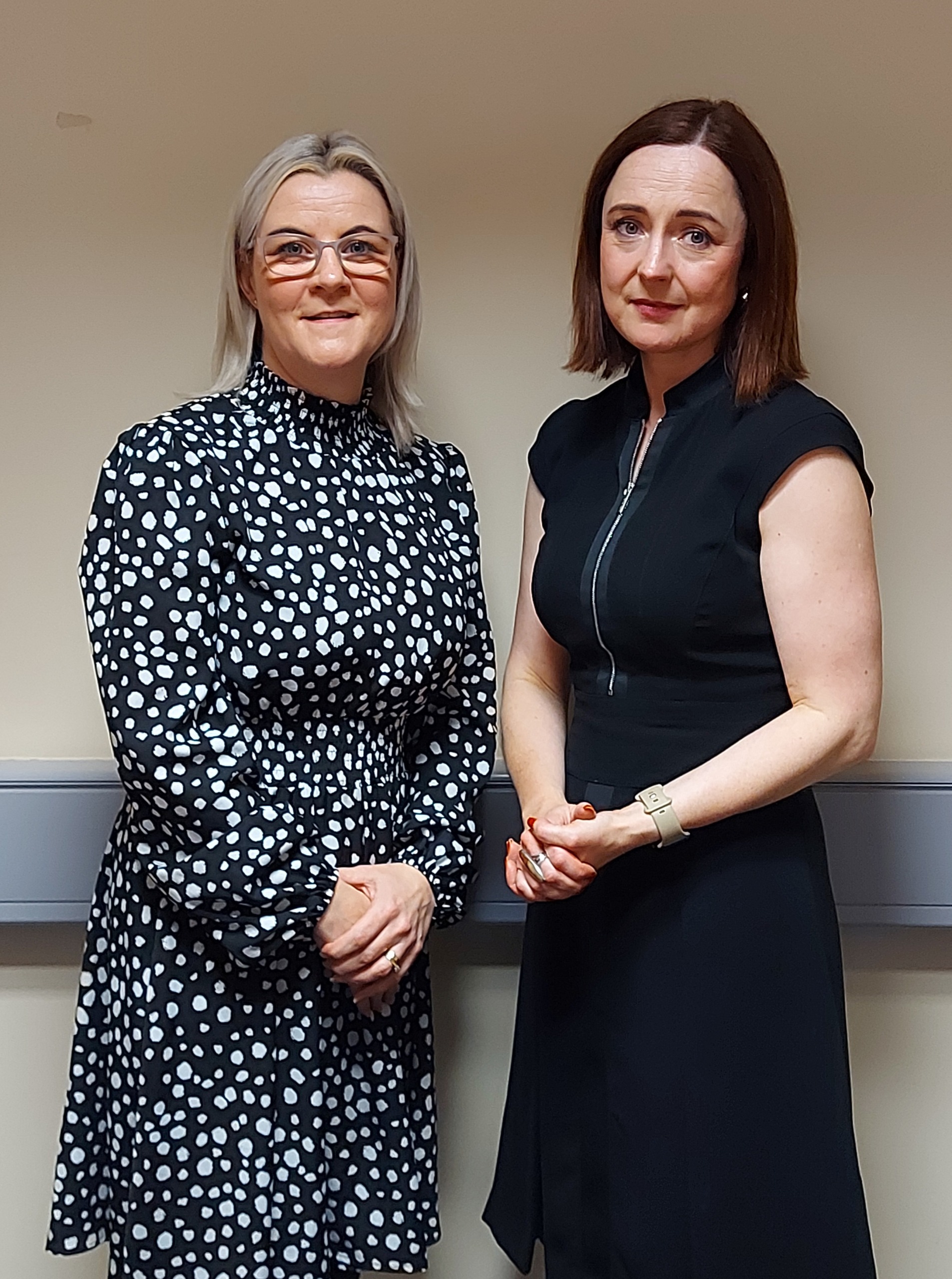 Lee-Maria commented: “Campaigning to break the stigma and provide more resources for those struggling with mental health and addiction is something really important to me. For six years I have done as much as I can to raise money and get my sister’s story in front of those who can really make a change.

“Having an employer that shares the same values around mental health as me is truly amazing to see. By partnering with Mates in Mind, I really hope the funds we’ve raised and the message we’ve shared will make a difference to people’s lives in the construction industry and further.”